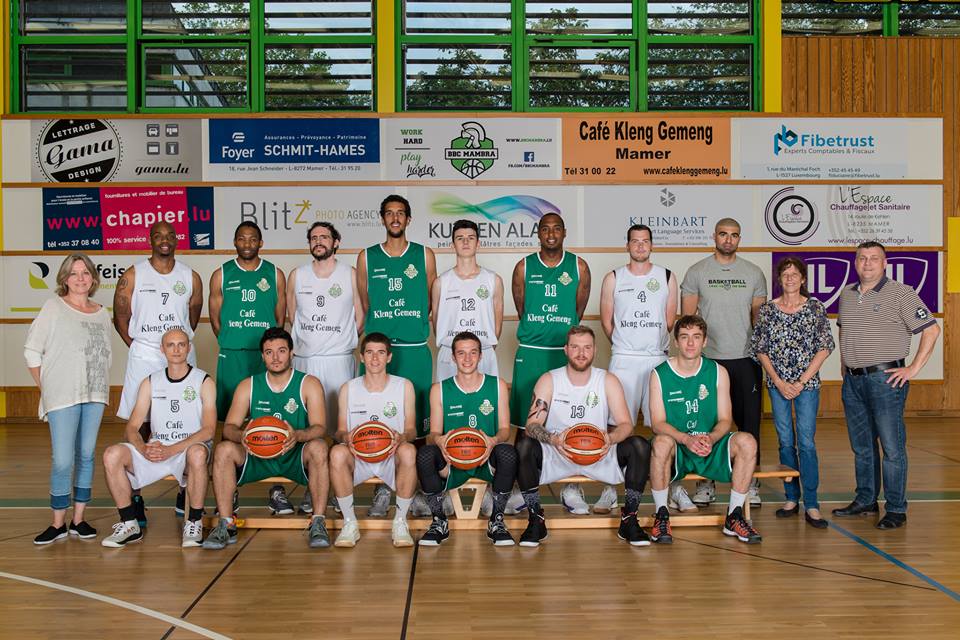 The Nationale 2 has become stronger

While the Total League draws the most attention and interest in the basketball scene, the Nationale 2 could become very competitive in the upcoming 2018/19 season.

A lot of teams have improved their roster and look to compete for a spot under the best 4 teams which qualifies a club to compete for promotion. Just like over the past season, a group of 8 teams (4 worst from the Total League and the 4 best from Nationale 2 will compete for the promotion after the regular season.

First of all, the relegated teams from Contern and Heffingen are looking to climb back into the highest league. Both of them are also the favorites on the paper. While Heffingen added well known players (Tim and Max Schmit or Denell Stephens), Contern added Mihailo Andjelkovic from Sparta without losing a key player.

Besides the 2 favorites, a lot of other teams have their eyes on the first 4 spots.

Zolwer has managed to surpass the “rebuild“-mode in an impressive way and seems to be ready to compete with the best teams after adding Heuschling (Résidence) and Weis (BC Mess).

Mamer is a promoted team from Nationale 3, but when you add finals-MVP Billy McDaniel and Marcus Neal, you are immediately considered a team that can compete in the second league, especially because they do have a lot of other talented players on the roster.

BC Mess lost key-player Weis to Zolwer, but still should have a roster to play a good role in the league. Telstarhas been strong already last season and wants to make the next step with a similar roster. Both teams were in the play-offs last season, a goal they certainly also have for the upcoming season.

Gréngewald was able to make a surprise by adding 2.13 m tall Demuth from Spain. Together with 2 professional players and German point guard Kirsch, the roster of coach Majdi's team should not be underestimated.

Black Star, Bascharage and Kayldall seem to be teams that will compete to stay in the league.

Because it is difficult to predict the quality of the professional players and some other moves (including other non-JICL-players) may have been made under the radar by some teams, it is difficult to have a complete overview of the league until the season starts.

An interesting fact is also that there are multiple potential national team players in the second league, which has not been the case in the past. In fact, Birenbaum, Gengler, Andjelkovic (all Contern), Max Schmit (Heffingen) and Demuth (Gréngewald) are players that have played in the national team or are at least on the radar of coach Diederich.

The question that can be asked at this moment is if the Total League has taken a step back when it comes to the quality of the teams. Some of the best players (Picard, Vujakovic) are not playing here anymore and many teams have lost at least one key player from last season.